I have been thinking of writing about “The Hunger Games” trilogy for a while now, and I am finally getting around to it. Part of my delay has been due to being so wrapped up into reading and re-reading the books (and seeing the movie) that I haven’t wanted to break away from reading them to actually write about them! Not only are the books a compelling read (I read all three in less than one week), but they provide some significant themes and ideas to reflect on. I’ll do several blog posts

about “The Hunger Games”, each reflecting on a particular theme/idea found in the books. Those themes will include (but are not limited to):

Be warned that there will be spoilers in my posts, but I will try to give a clear heads-up any time I am about to reveal major ones. Stay tuned for the upcoming series! (I will attempt to do at least one a week, but I am pretty good at getting distracted, so apologies if I do not live up to that).

Ok, so everyone who talks to me for more than 5 seconds about video games probably knows that I ❤ the Dragon Age games with an unbridled passion. I have 3 Dragon Age-related t-shirts, and a water bottle that designates me as the Hero of Ferelden. I am the girl who modded the game to make my not only my character look more attractive, but to make my in-game romantic interest look more attractive. I frequently (sort-of) jokingly say that I wish I could be a mage in real life and shoot fire out of my hands or call down a blizzard (especially during winter, like the non-existent one we just had). I want to go on an epic journey to save the world from destruction, using my wits and skills, and magical abilities. Darick rolls his eyes at me when I say that I am getting ready to do yet another play-through of Dragon Age: Origins and tells me that I need to branch out and try something new. My response: “But I loooove this game!” (See my much earlier post about Dragon Age: Origins) Clearly, I have an obsession.

Needless to say, when I discovered that the featured article in the most recent issue of The Christian Century was not only about moral formation and video games, but featured the Dragon Age series prominently, I was super excited. In this article, Scott Paeth explores how certain types of video games can actually play a positive role in moral formation. For years, I have been hearing (and in many instances, agree with) the criticism that video games can have damaging effects due to immersion in worlds of simulated violence. And while there are certainly games that deserve this criticism, not all fall into this category. In my experience, some video games actually play just like you are reading a good book. The author uses Dragon Age as a prime example of a game that does not fall into the category of having damaging effects, and in fact provides a space for ethical exploration and moral formation. Games like Dragon Age fall into the category of embodied games:

In embodied games, players exercise considerable freedom to order their character’s actions, relationships and even physical appearance. Depending on the game and genre, players can customize their play experience in any number of different ways, which creates a greater degree of identification with the protagonist. While these games have a main narrative thread that the player is expected to follow, their open world design allows the characters to explore the virtual world, acquire skills and powers, attract companions and build relationships. The main plot is the scaffolding on which all the action is hung, but the richness of the game lies in the way the player experiences these other dimensions.

Games like Dragon Age or Mass Effect immerse you into a story, where you find yourself in the world of your character, identifying with the struggles and decisions your character has to make. I get excited every time I get to create a new character, even though I play them the same way every time. I try to play them as if I were in their shoes. How would I deal with this situation? What would my choice be? As Paeth says,

Reflection is the key component. That happens when the game asks you to make a hard choice and then shows you the consequences of your actions. In this sense, a well-constructed video game offers the players the same moral opportunities to reflect on action and its consequences that a good novel or movie does. Like a good novel or a movie, a good video game tells a great story without being overly didactic. Video games are at their best when they raise moral issues without providing ready-made answers.

I often think that going into playing a video game, I might want to explore the darker side, and make decisions based upon self-interest or sheer curiosity of what might happen if I make a particular decision that I know is not one I would make in real life. Yet somehow, I never quite find myself being able to do that because when I play a video game like Dragon Age, I immerse myself in that world, and therefore, I feel like every decision I make in-game, is actually reflective of who I am (or who I want to be), and I don’t want to be someone in-game that I would not strive to be in real life. Not everyone does this when playing video games, but embodied games certainly make this much easier.

So what is my point? Why am I sharing this? Much like the author of this particular article, I believe that certain video games do actually have potential in helping one learn and make moral decisions on some level. To demonize video games on a whole is to dismiss the possibilities that doactually exist within the gamer world to bolster both imagination, but also moral formation. One final word from Paeth:

Video games have the potential to create provocative and transformative stories through which players might come to a deeper level of moral self-understanding. At this stage of their evolution, however, they are a long way from offering the tools of moral reflection necessary for understanding the implications of in-game actions for life in the real world.

Nonetheless, embodied games invite the kind of participation that can, on some level, provide a platform for reflection on who we are and the choices we make. As for me, I am happy to keep finding myself in the world of Ferelden, fighting to save humanity from the ensuing blight and destruction. I am happy to find myself in a story that calls for self-sacrifice, perseverance, and overcoming obstacles with tough decisions. And as I immerse myself in this story, it is my hope that as I take this path through a fantasy world, that these attributes and character traits may work their way into me, as I take my path through the real world. 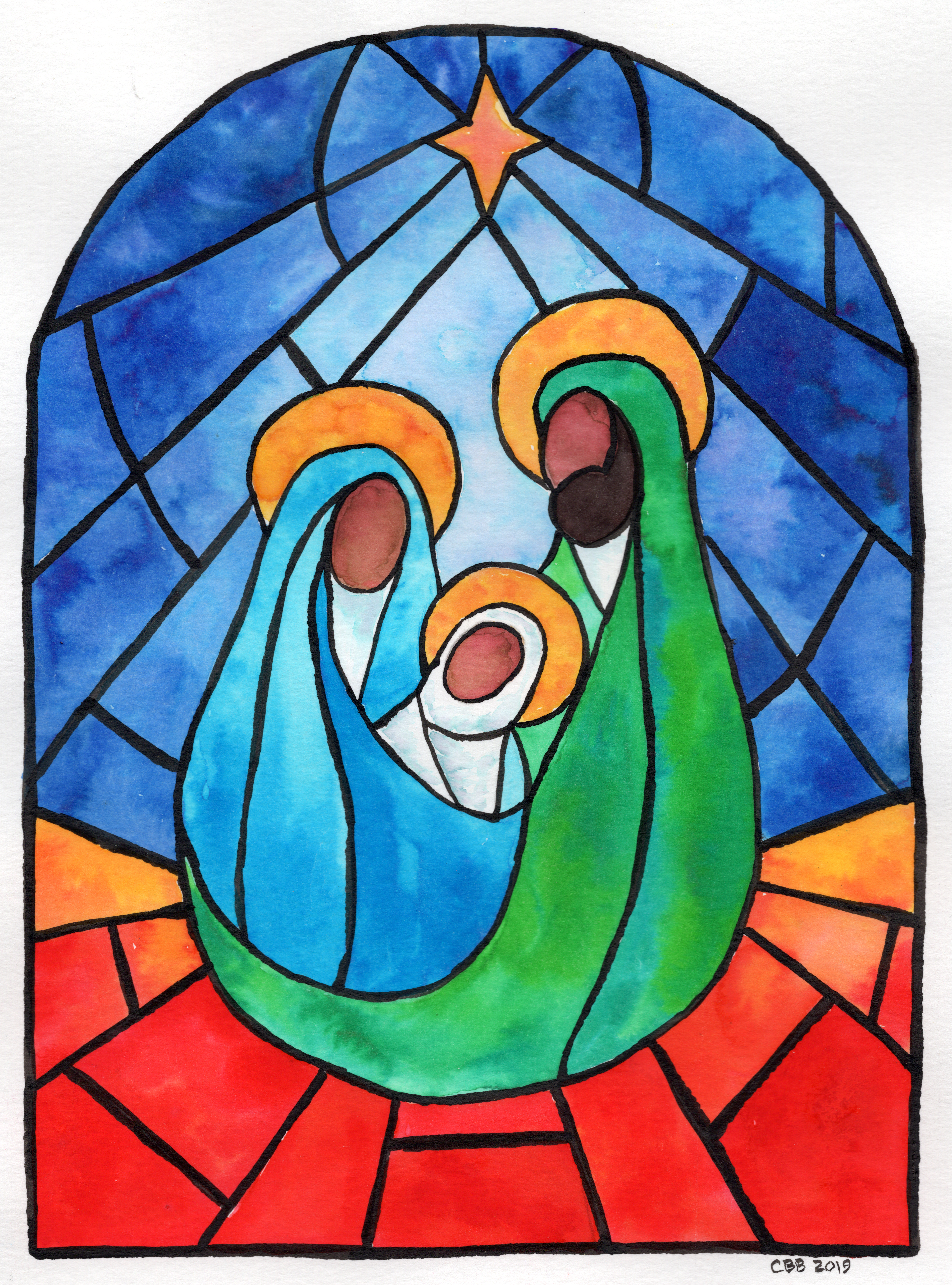